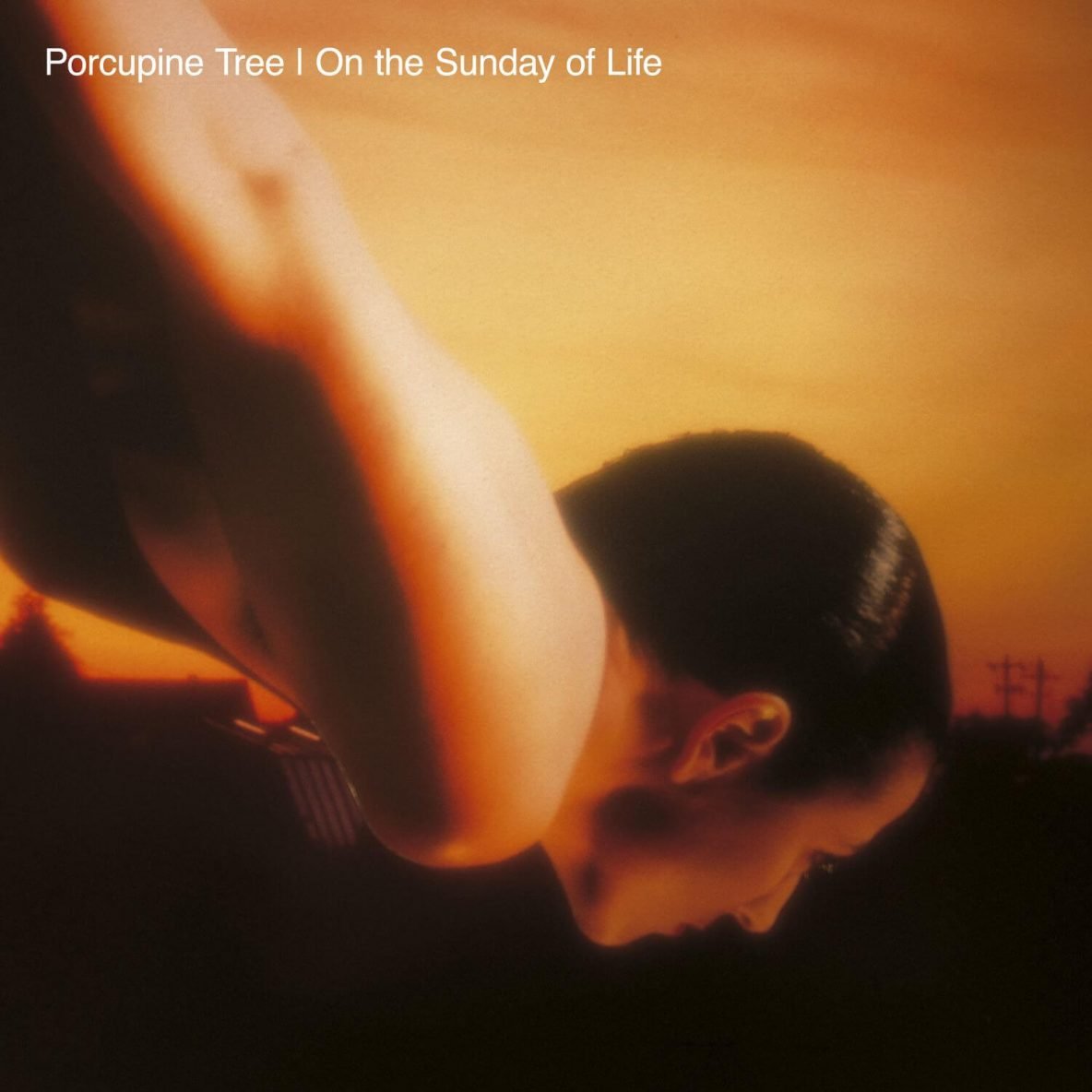 On The Sunday of LifeStudio Albums On the Sunday of Life is the debut album by Porcupine Tree, first released in July 1992. It compiles tracks that Steven Wilson produced and recorded for two cassette-only releases, Tarquin’s Seaweed Farm (1989) and The Nostalgia Factory (1991). The rest of the music from these tapes was released three years after in the … END_OF_DOCUMENT_TOKEN_TO_BE_REPLACED