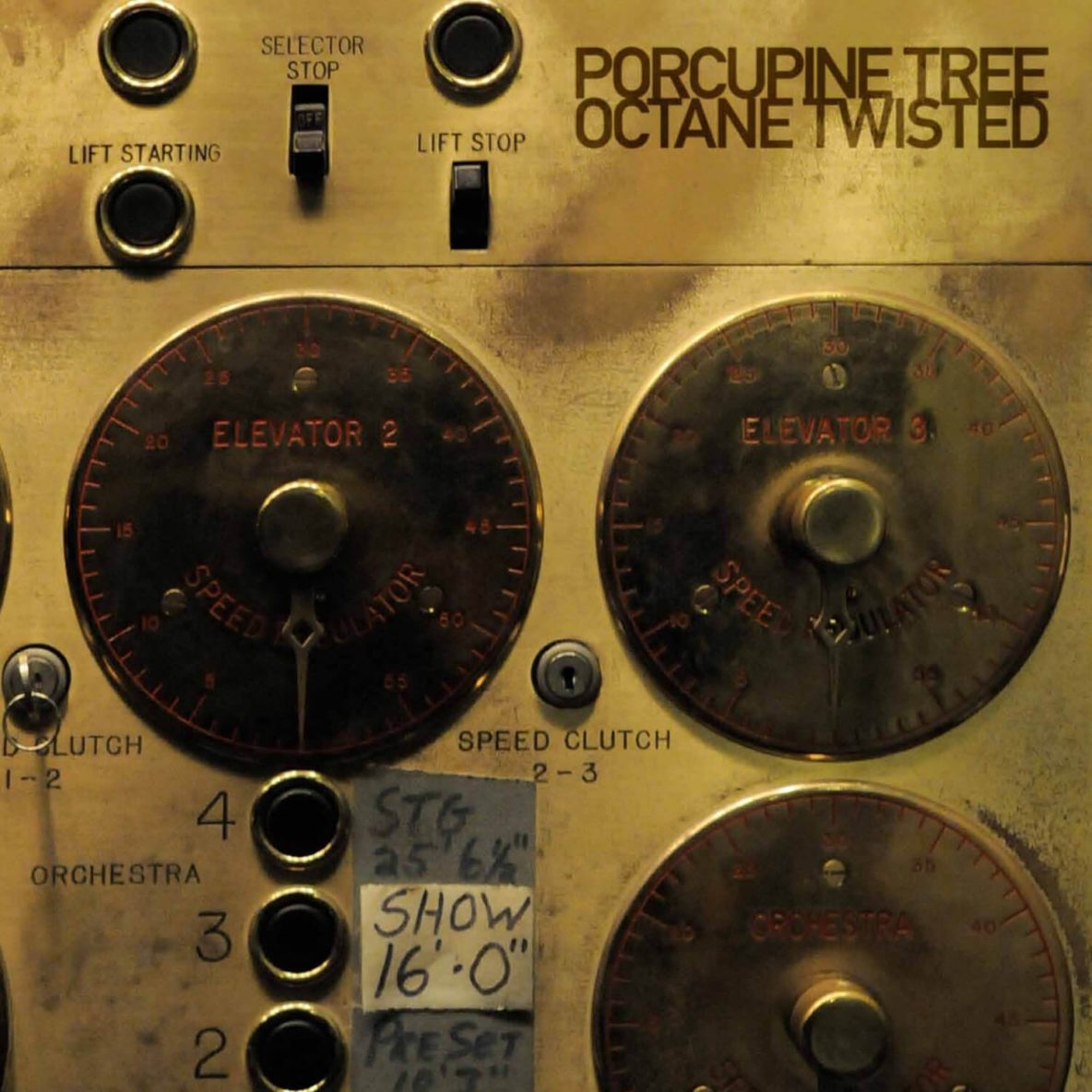 Octane TwistedLive AlbumsOctane Twisted features Porcupine Tree’s The Incident album performed in its entirety in Chicago. The album additionally contains 5 classic PT tracks also recorded in Chicago, along with 3 highlights from the band’s landmark show at Royal Albert Hall.Originally released as a  2CD/DVD set in 2012, Octane Twisted was also released for the first time across 7 sides of vinyl in a 4LP … END_OF_DOCUMENT_TOKEN_TO_BE_REPLACED 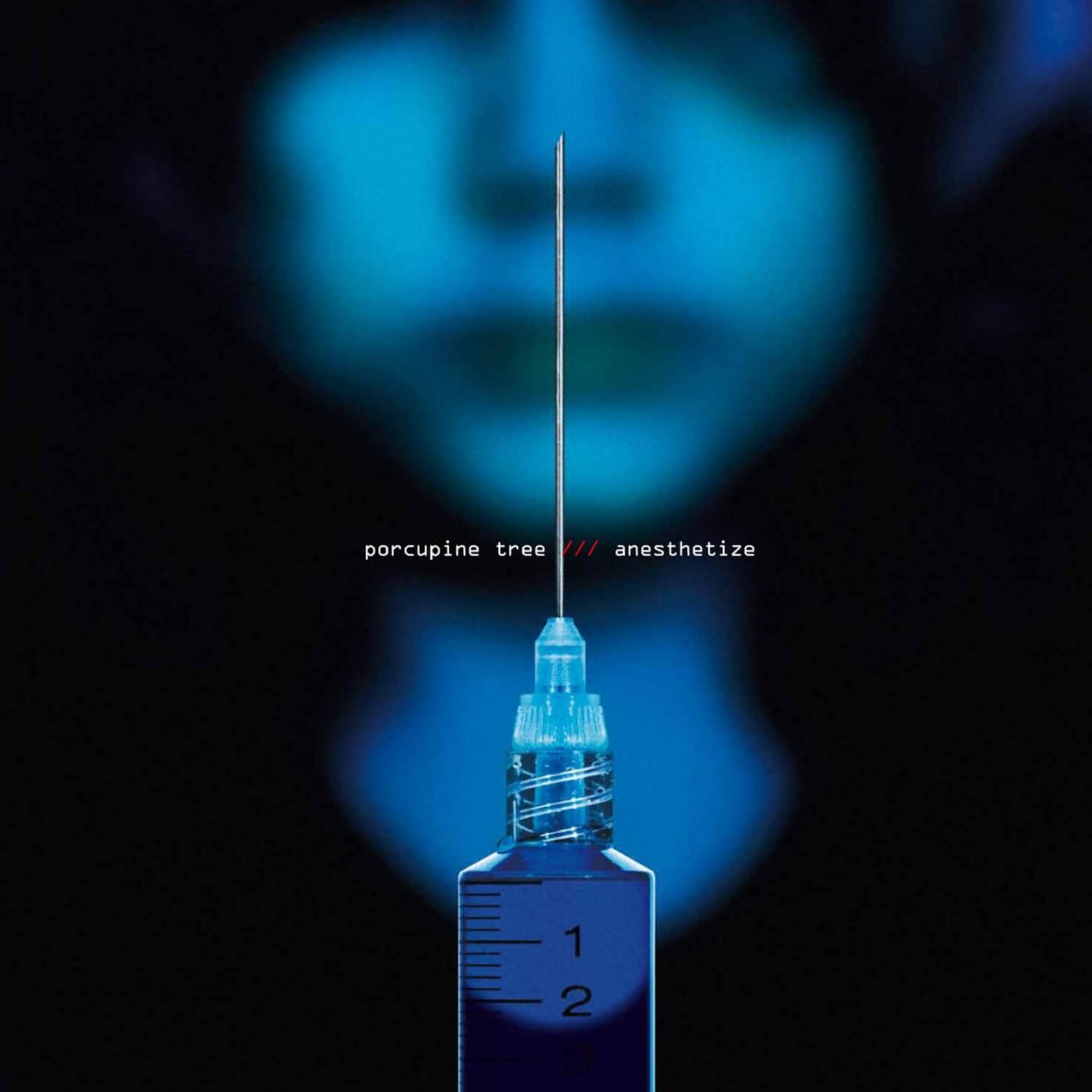 AnesthetizeLive AlbumsOriginally released in 2010 as a DVD/ Blu-Ray, Anesthetize was filmed in high definition and taken from two concerts given by Porcupine Tree at Tilburg, Netherlands on 15 and 16 October, at the end of the Fear of a Blank Planet tour in 2008.Directed by long-time collaborator Lasse Hoile, both the concert film and the audio include a complete … END_OF_DOCUMENT_TOKEN_TO_BE_REPLACED 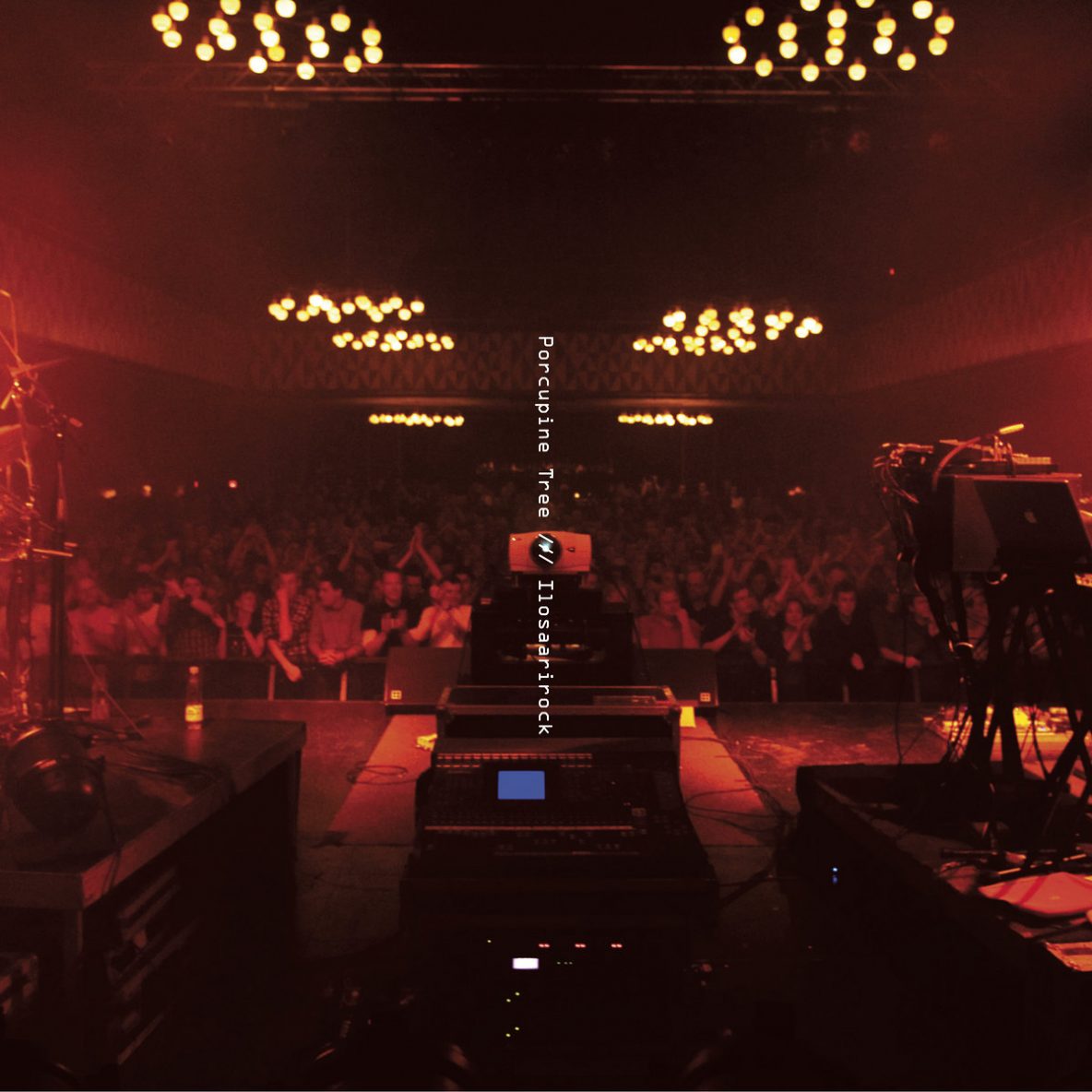 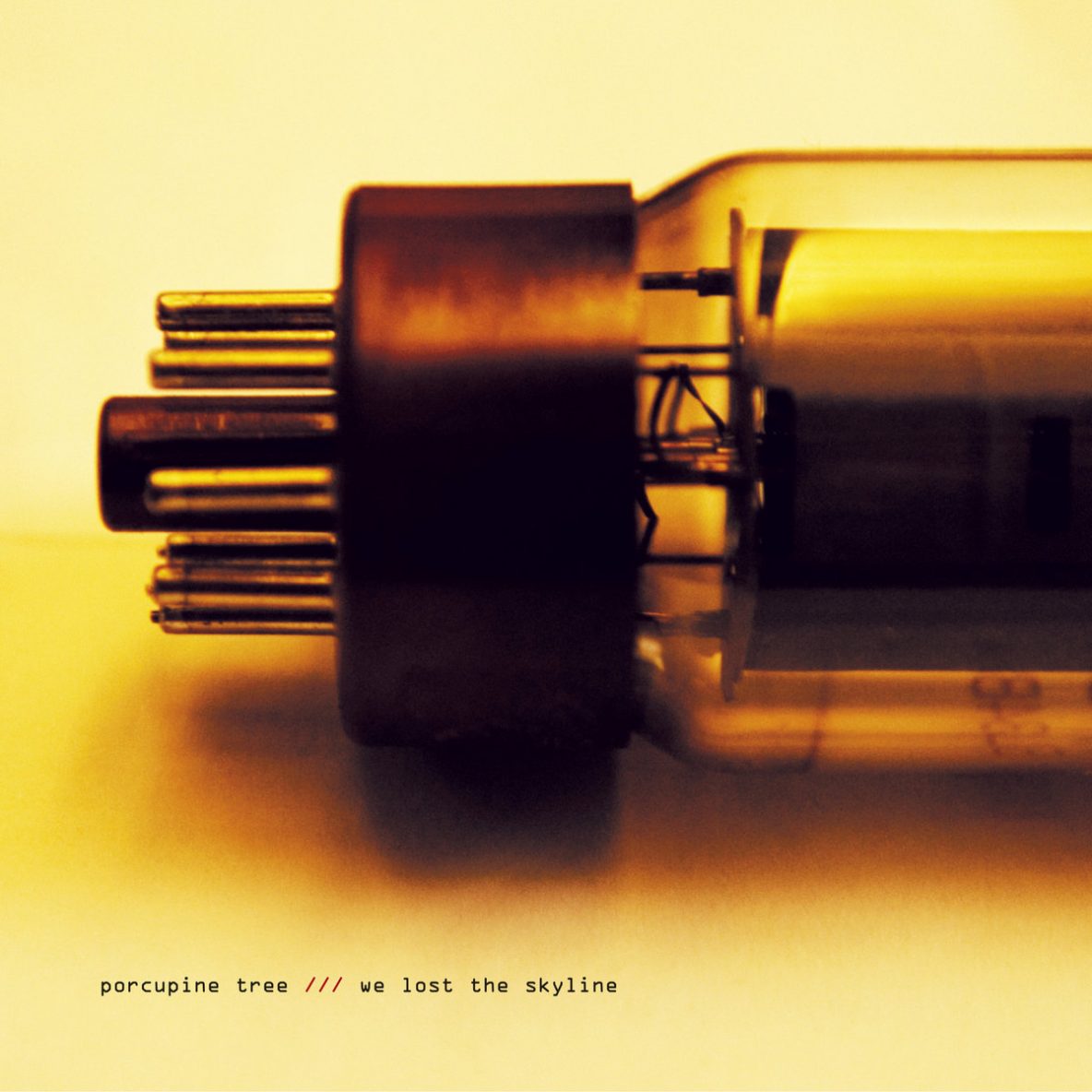 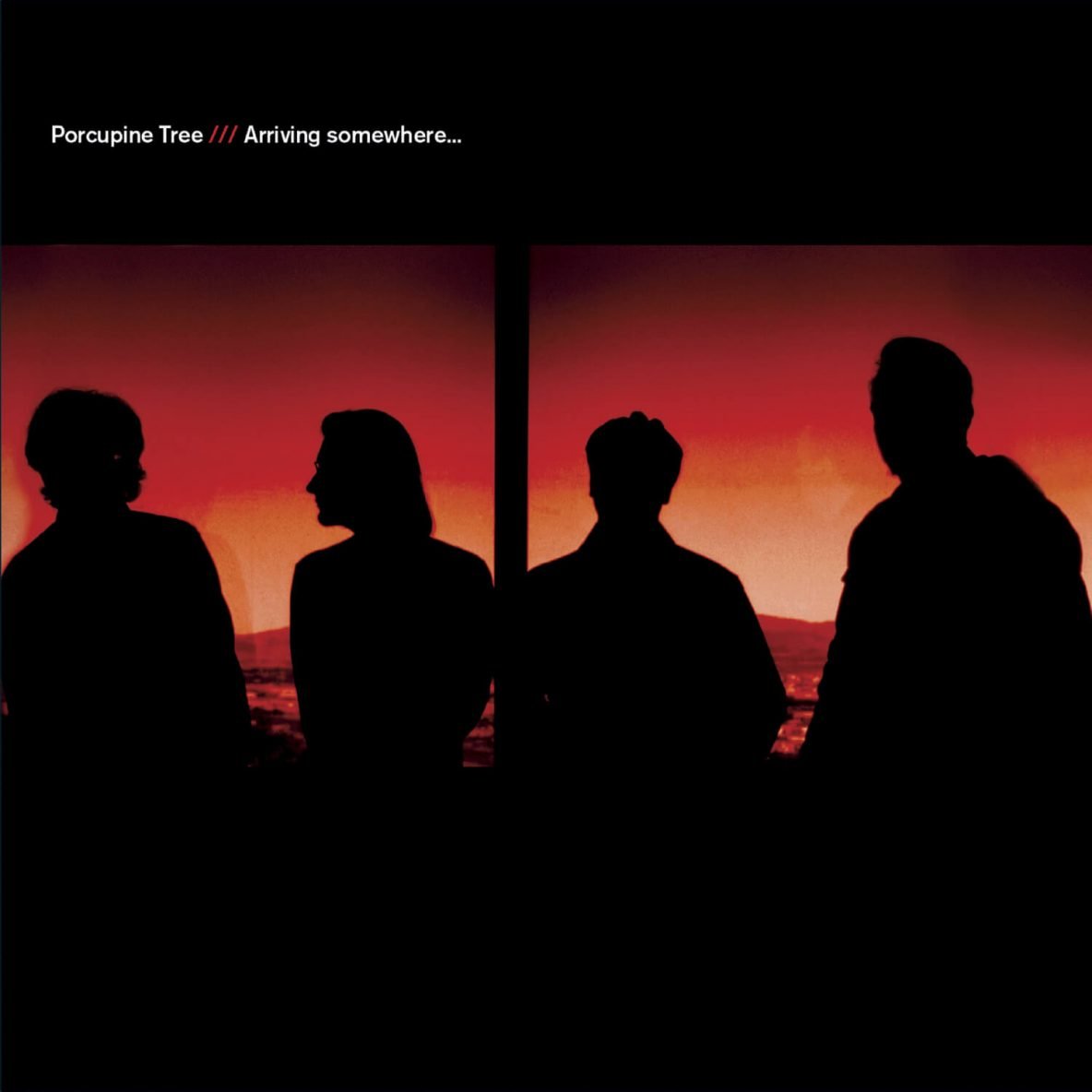 Arriving Somewhere…Live AlbumsArriving Somewhere… is the first live performance film by Porcupine Tree. It was filmed on the Deadwing Tour at Park West, Chicago on 11 and 12 October 2005, edited by Lasse Hoile, with the soundtrack mixed in stereo and 5.1 surround sound by Steven Wilson and mastered by Darcy Proper.Bonus features released with Arriving Somewhere… includes additional live … END_OF_DOCUMENT_TOKEN_TO_BE_REPLACED 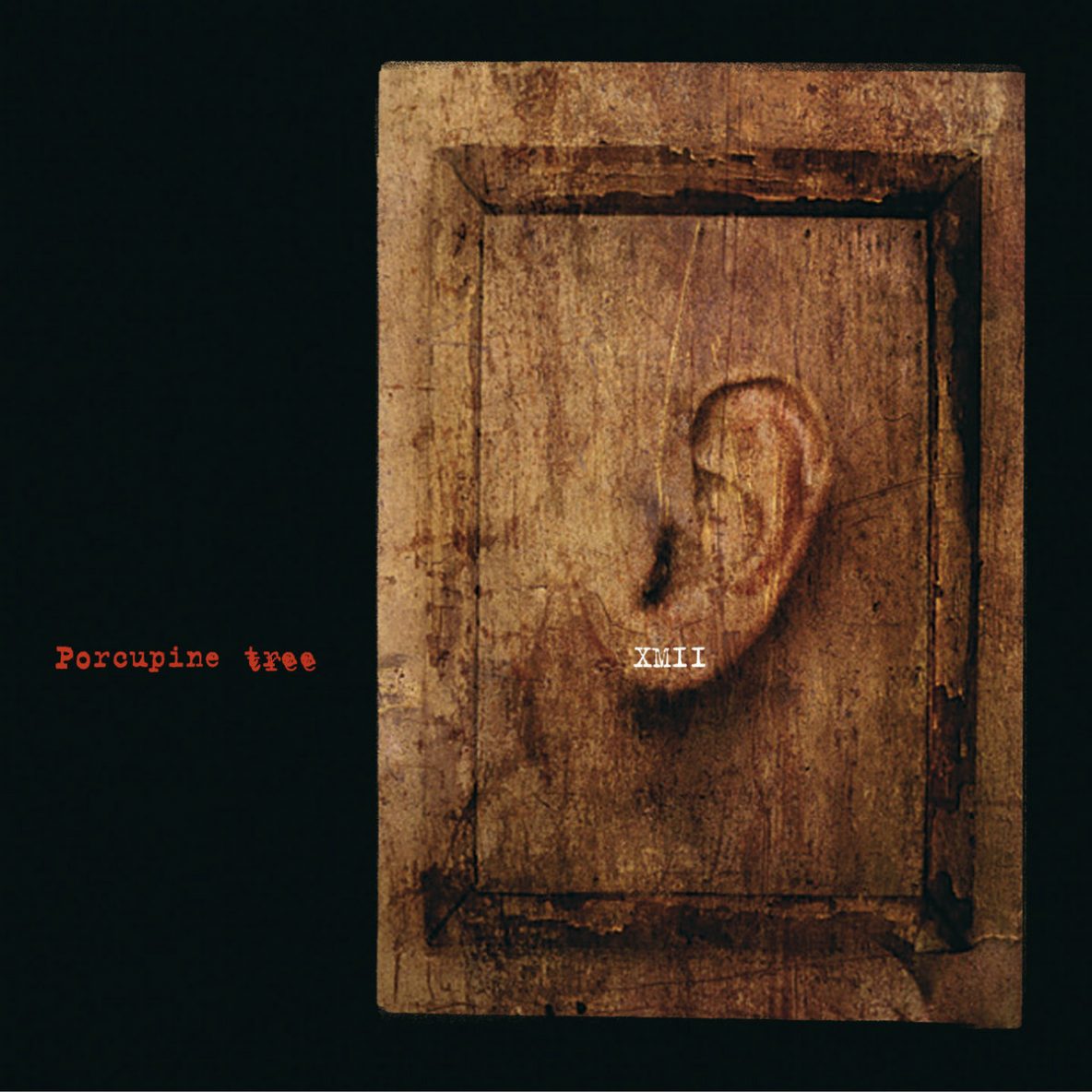 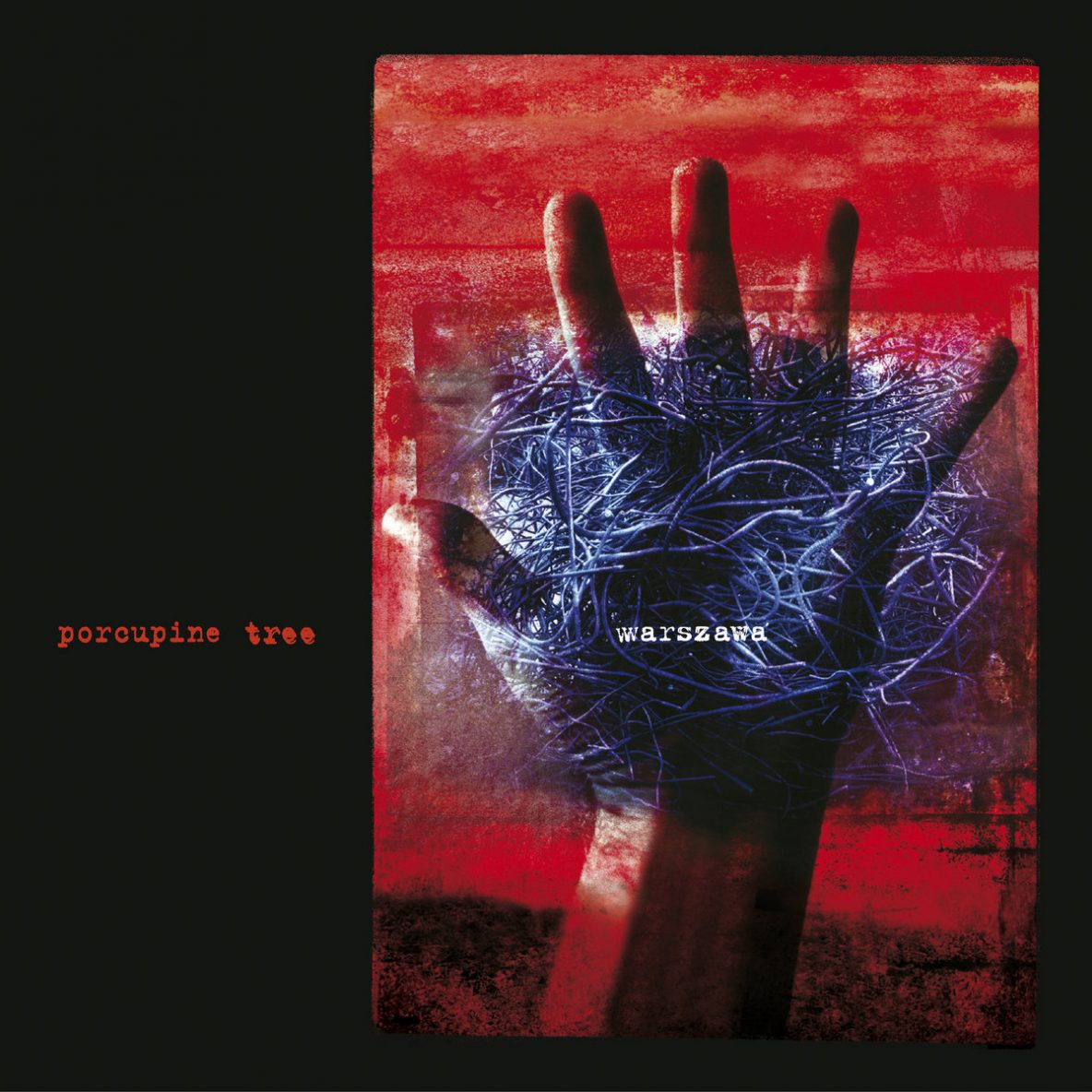 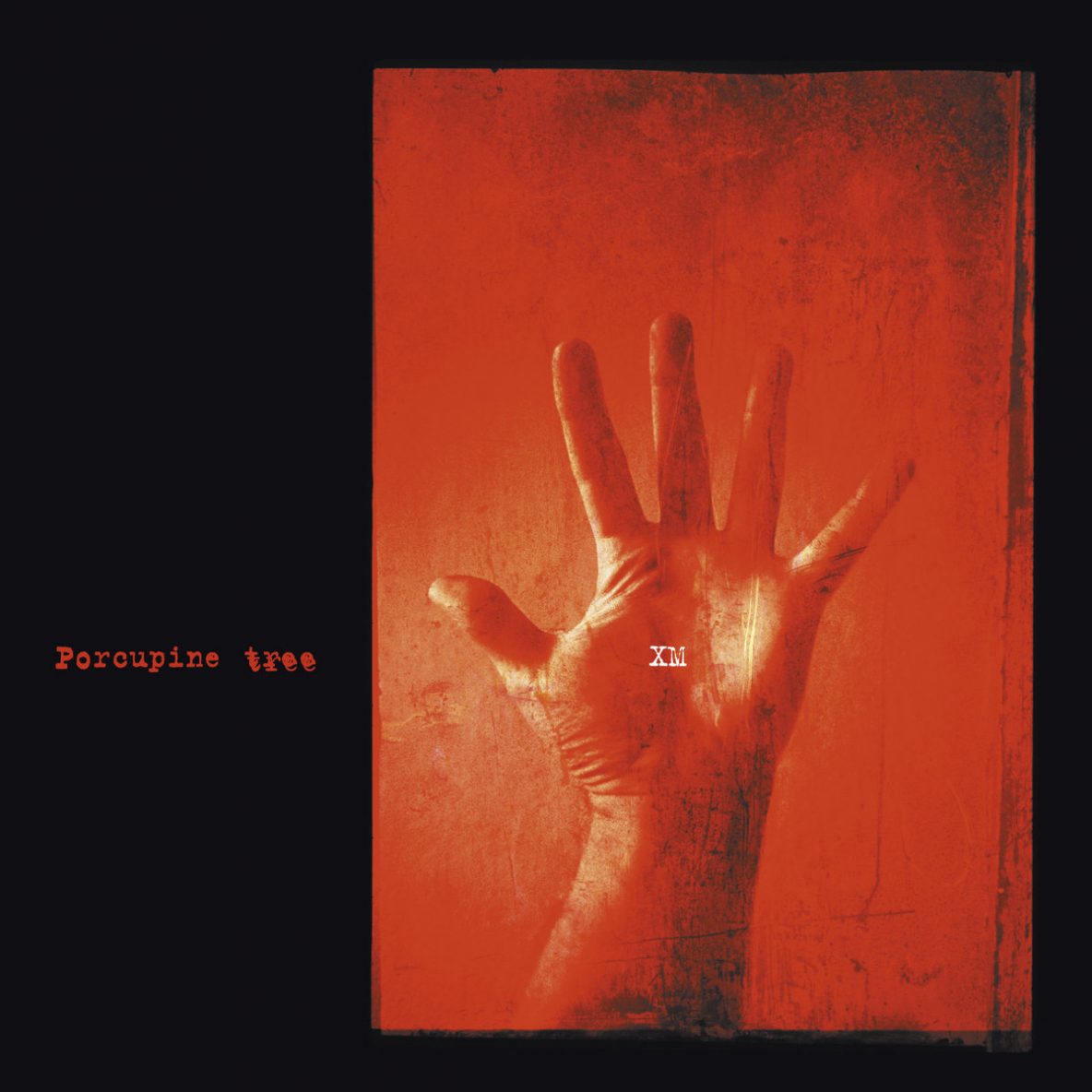 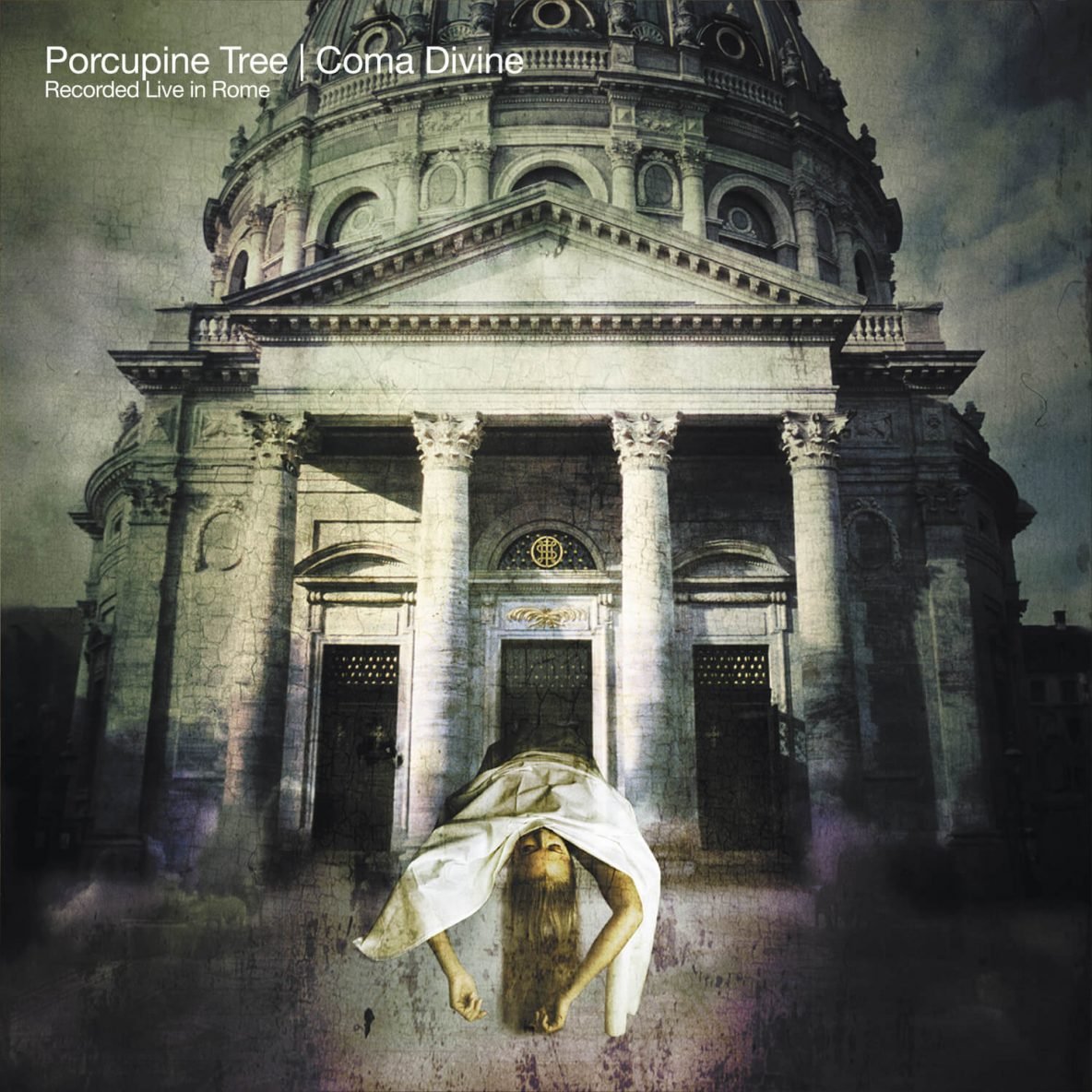 Coma DivineLive AlbumsComa Divine is a live album by Porcupine Tree, first released in October, 1997. The band recorded three shows at the Frontiera in Rome (on 25, 26 and 27 March 1997) for the purpose of this release; however, only recordings from the 2nd and 3rd night were used, as the recordings from the first concert were flawed with … END_OF_DOCUMENT_TOKEN_TO_BE_REPLACED 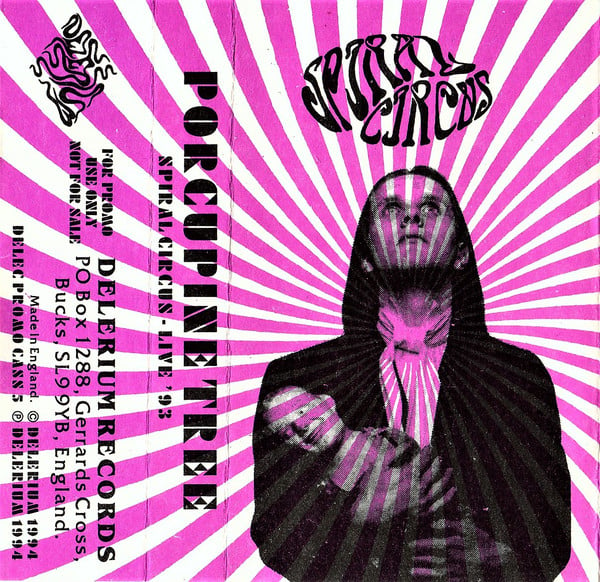