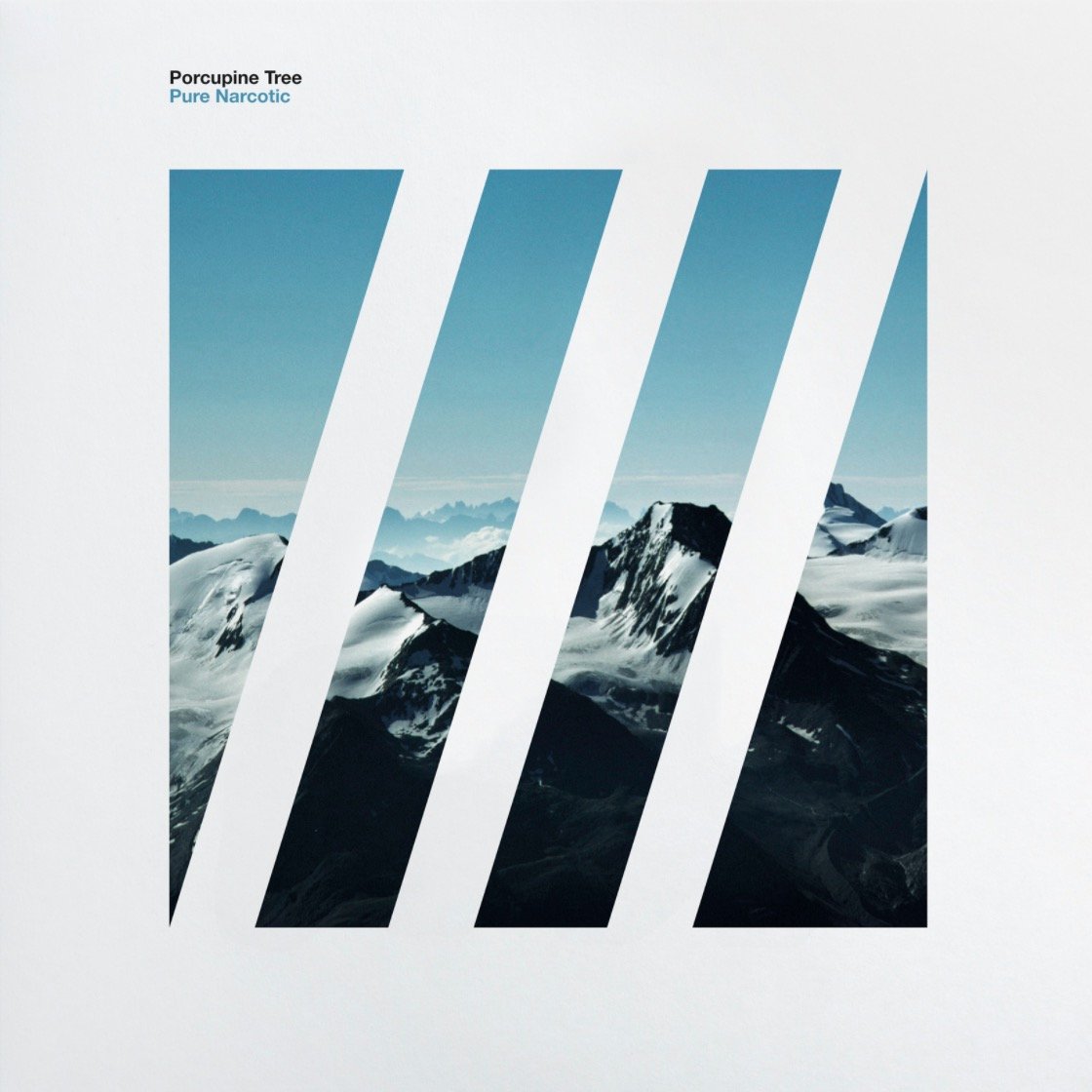 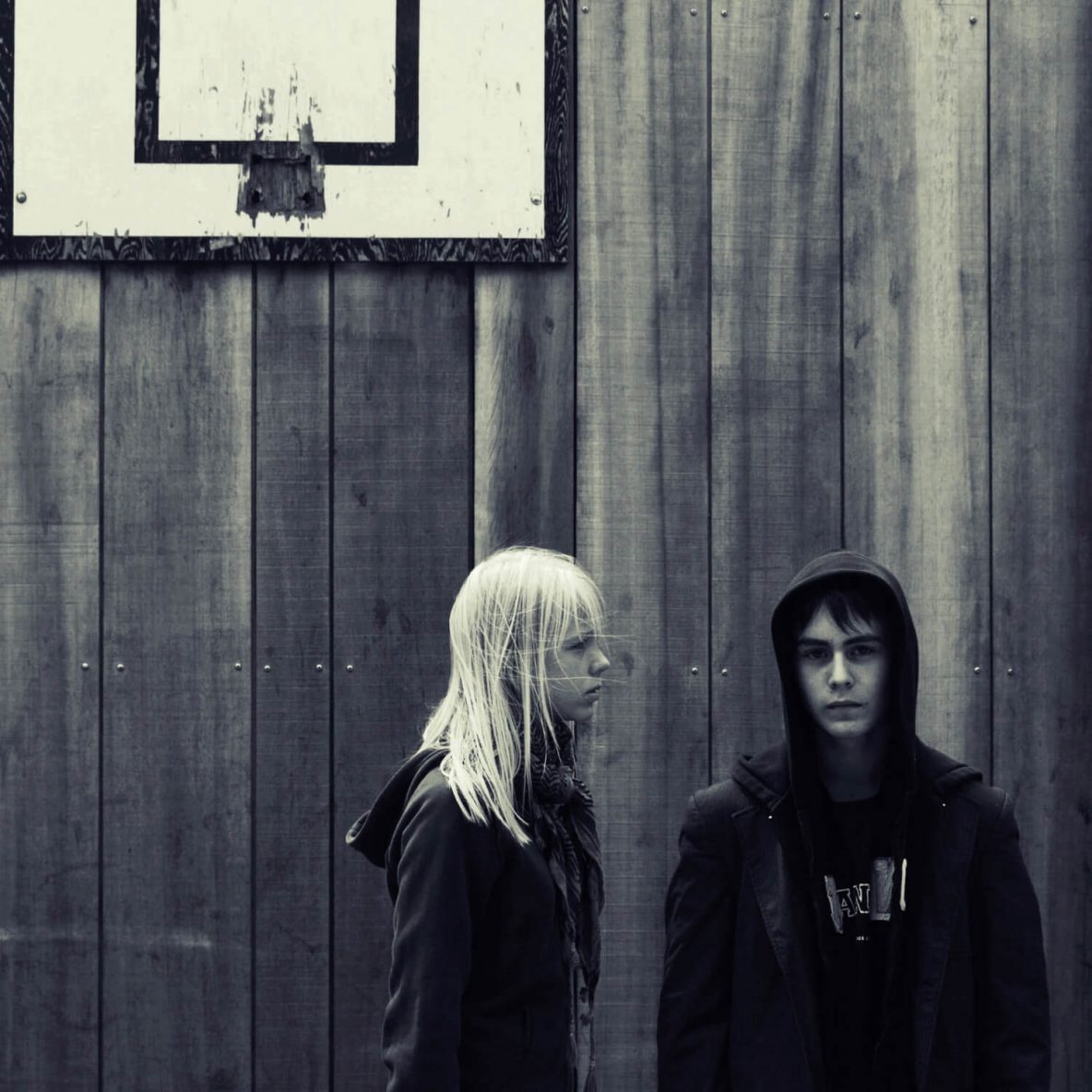 Nil RecurringExtended PlaysNil Recurring is an EP by Porcupine Tree, released on 17 September 2007. The standard version of the mini-album is composed of four tracks written during the Fear of a Blank Planet recording sessions and was completed over the summer of 2007.Steven Wilson said of the title: “I just thought it was an interesting idea I had. I … END_OF_DOCUMENT_TOKEN_TO_BE_REPLACED 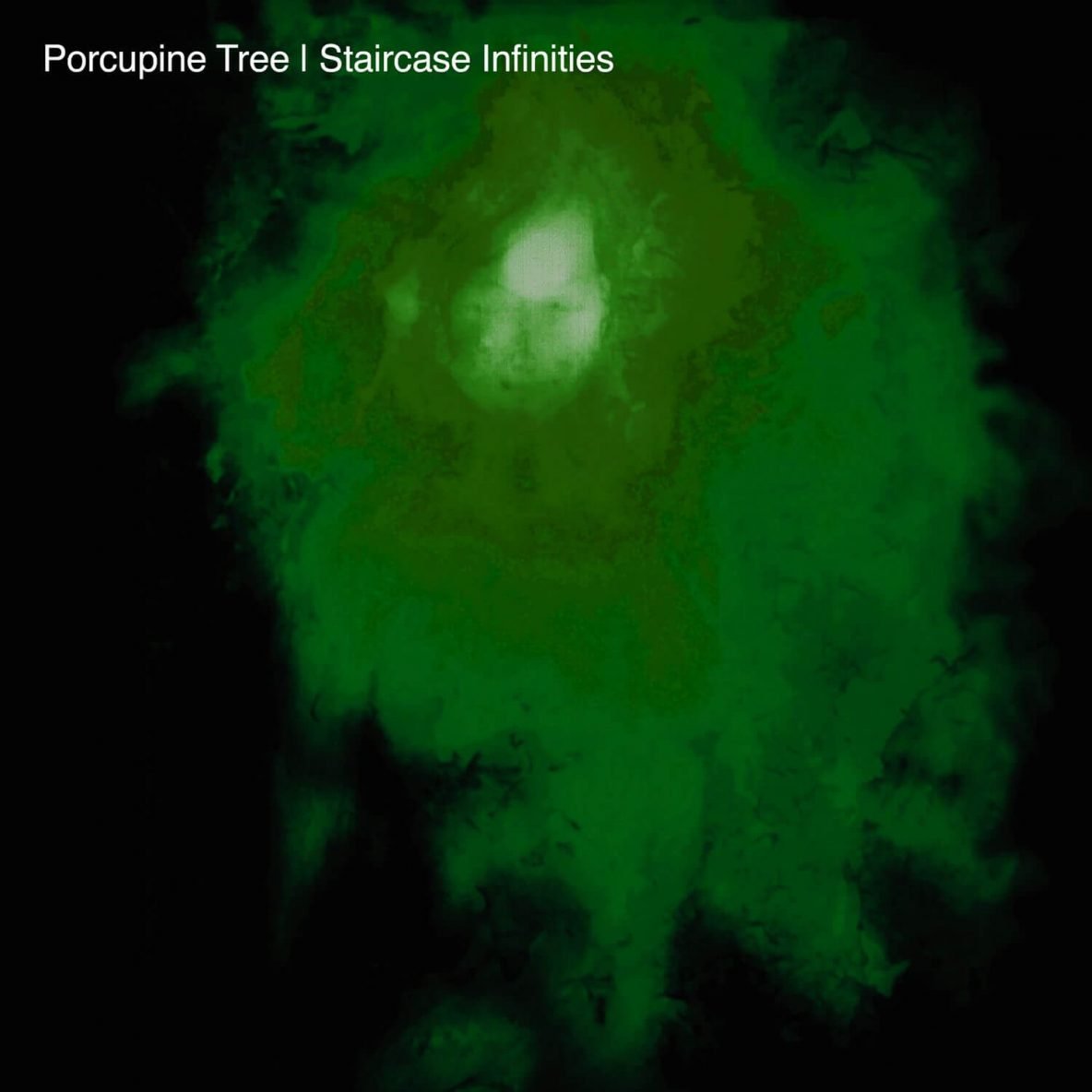