Extended Plays
Nil Recurring is an EP by Porcupine Tree, released on 17 September 2007. The standard version of the mini-album is composed of four tracks written during the Fear of a Blank Planet recording sessions and was completed over the summer of 2007.

Steven Wilson said of the title:

“I just thought it was an interesting idea I had. I had this instrumental, and I didn't have a title, so I called it "Nil Recurring". It's always quite hard to name instrumentals, because obviously there's no subject matter to relate it to. I just thought the idea was quite funny. I kind of like absurd titles. I kind of have a history of having these titles that make no sense, like Up the Downstair. I mean, Nil Recurring is another paradox-like statement. You cannot have the number nil recurring. So it's just a bit of fun really. And of course, it seemed to fit in with the lyrical concept of some of the other pieces that featured on Fear of a Blank Planet. It was that idea of blankness, of not being there, or negativity that helped gave that piece - and the EP - its title.” 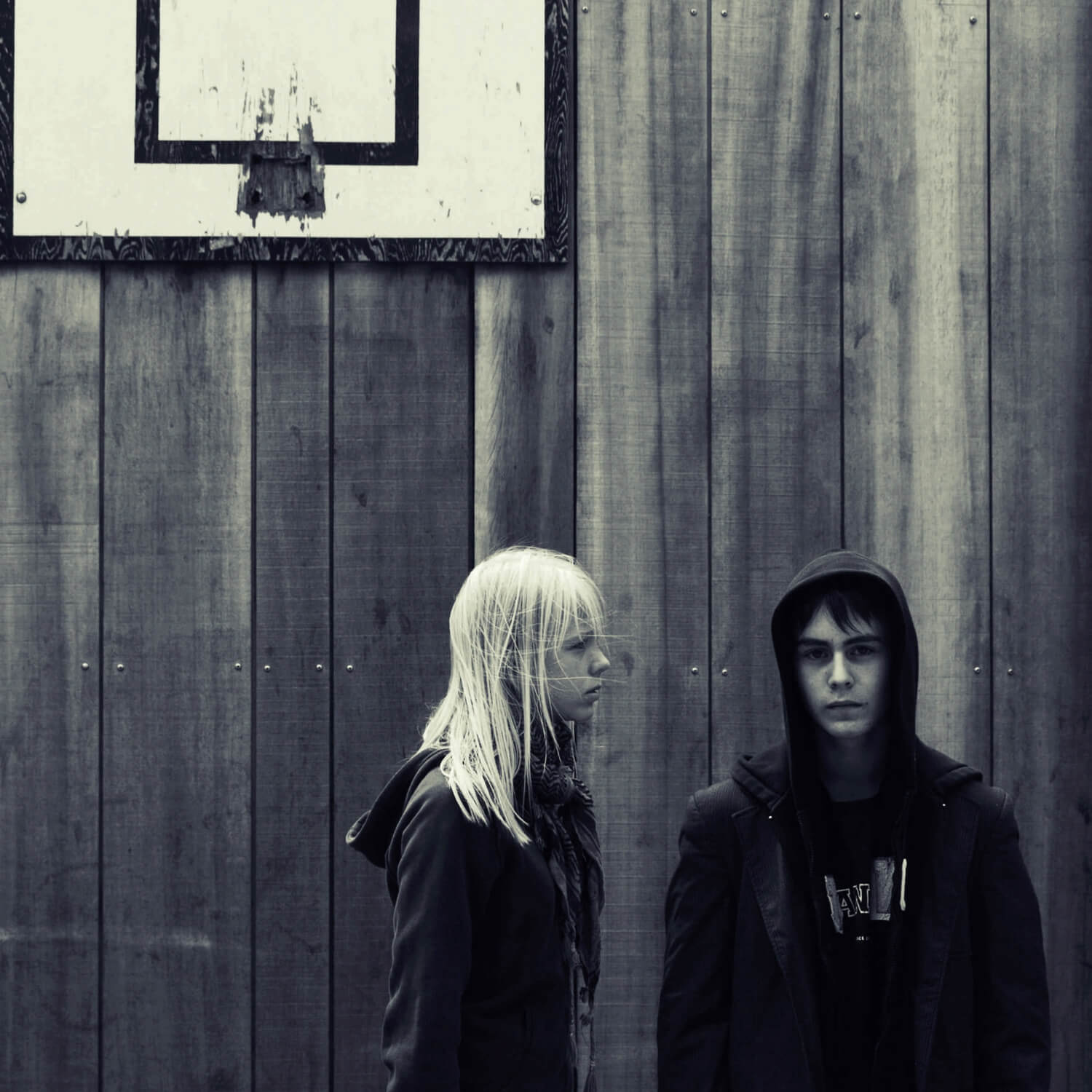