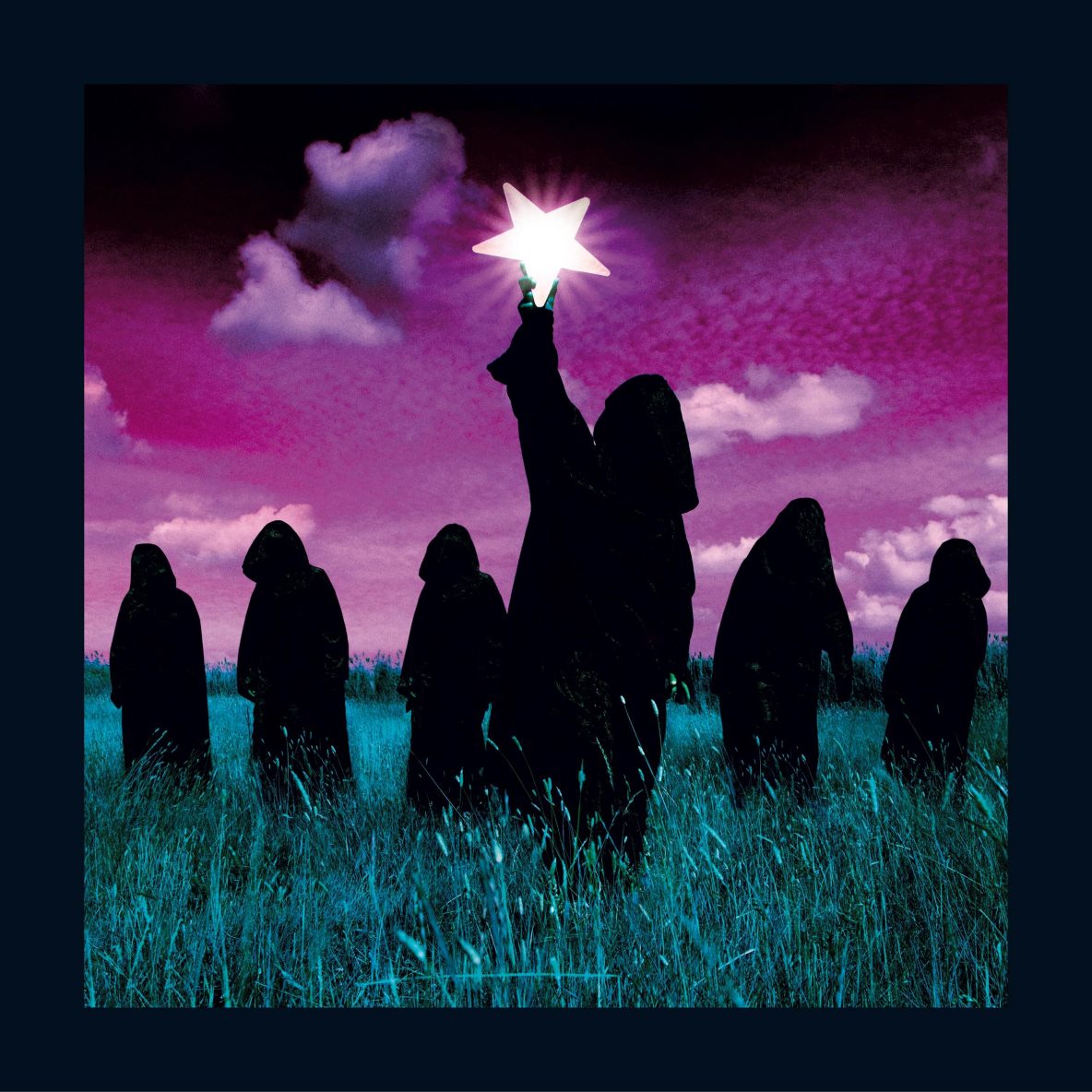 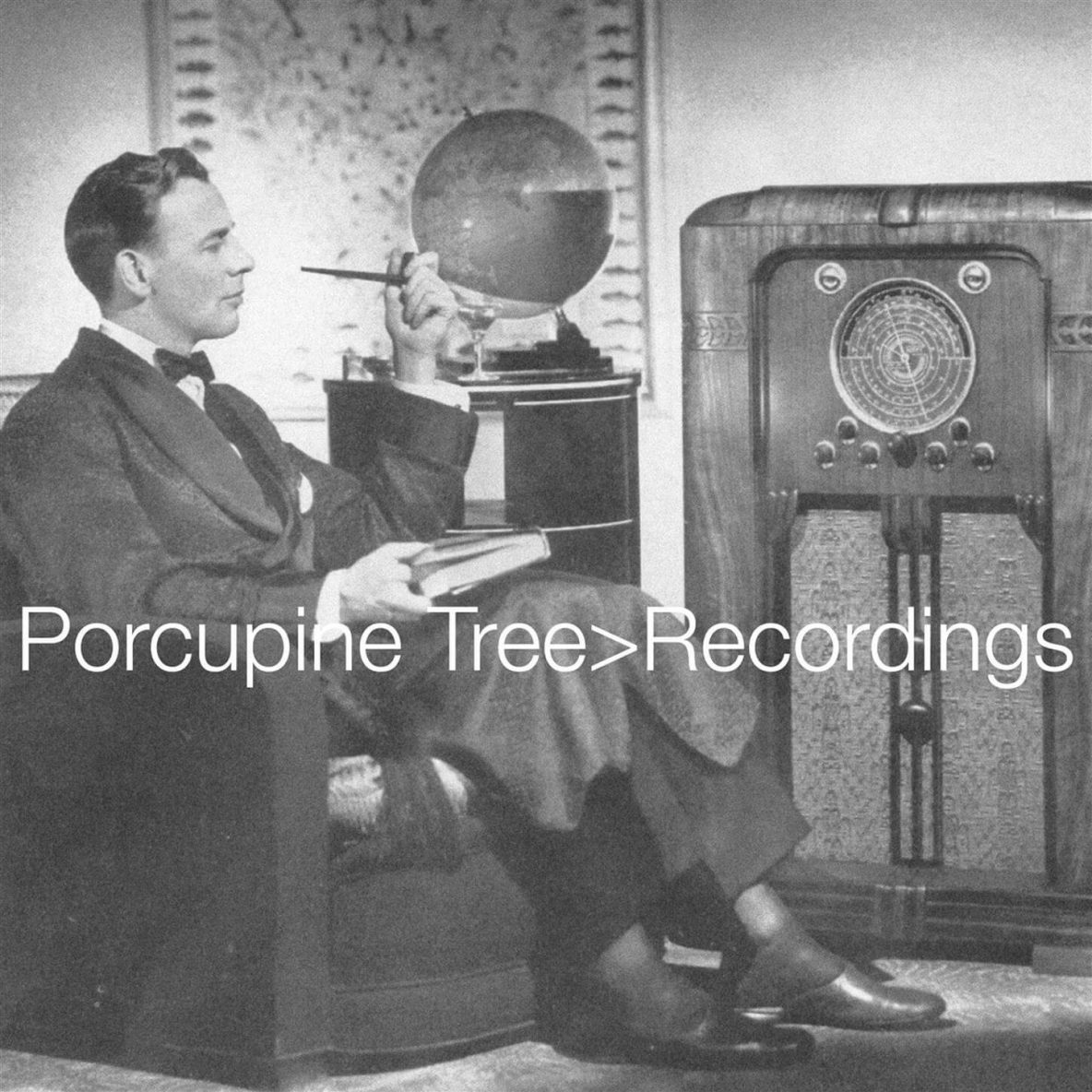 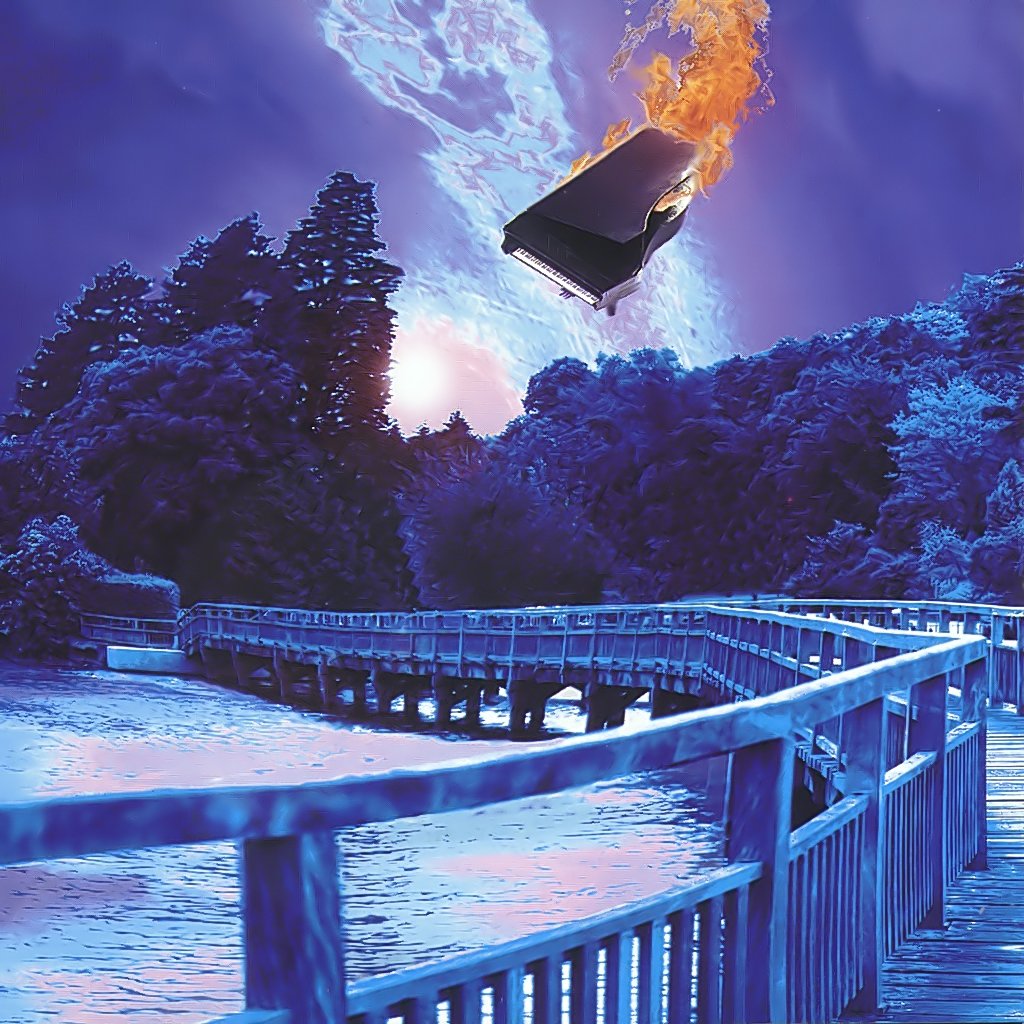 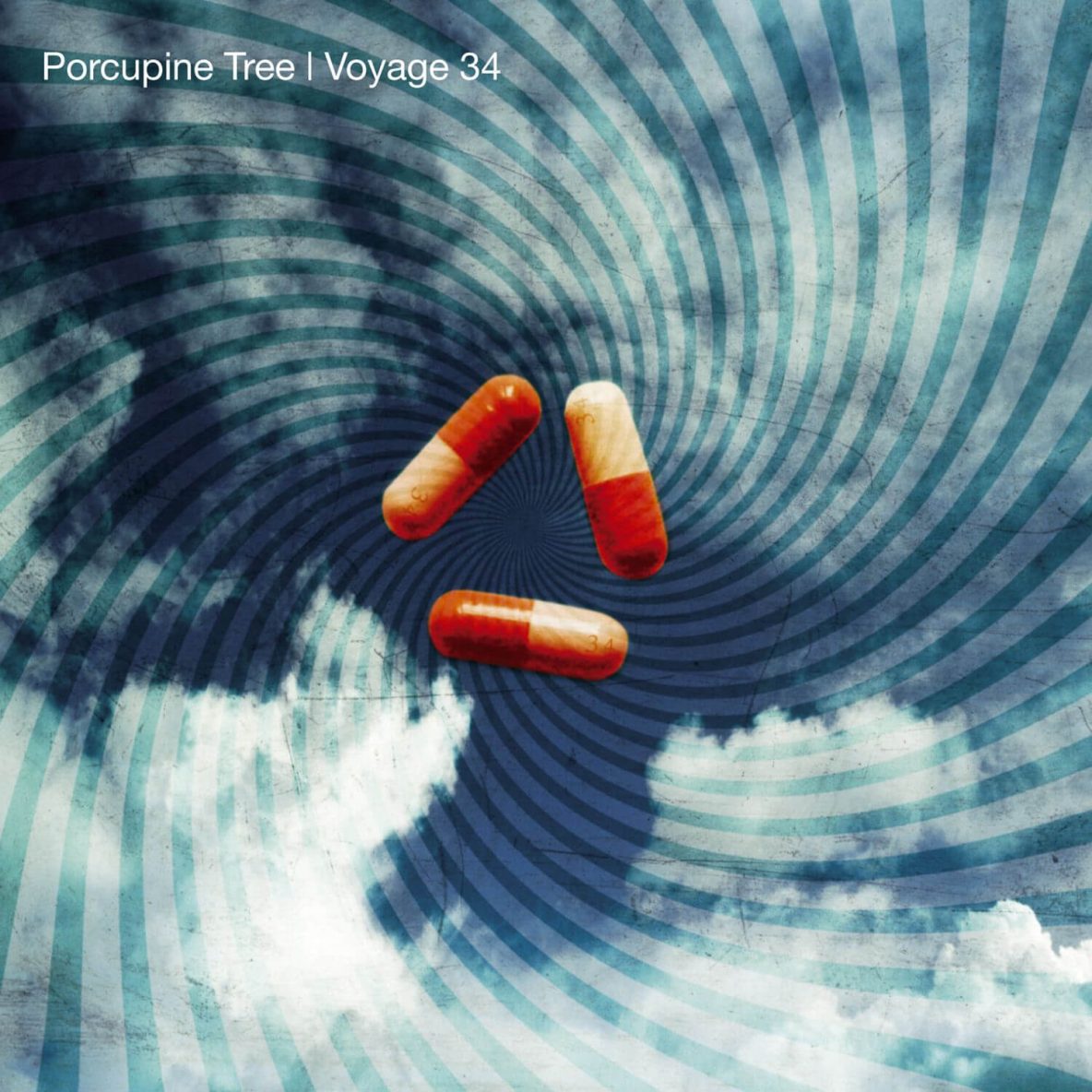 Voyage 34Compilation AlbumsVoyage 34 is a concept album, where the LSD trip of a young man called Brian is told with spoken words. Musically it is a fusion of progressive rock, psychedelic rock and trance music. Originally a 30-minute track intended to be the second disc of Up The Downstair, Wilson eventually decided to release “Voyage 34” independently of the … END_OF_DOCUMENT_TOKEN_TO_BE_REPLACED 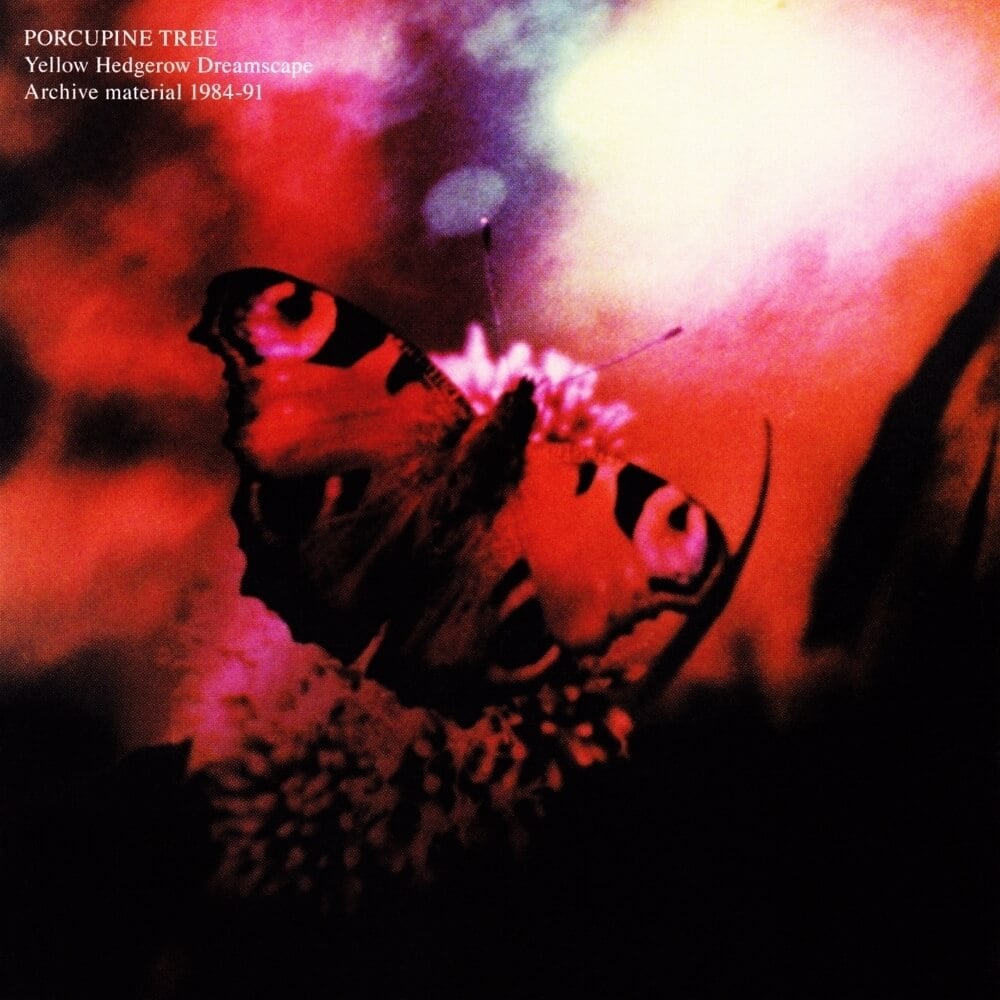