Voyage 34 is a concept album, where the LSD trip of a young man called Brian is told with spoken words. Musically it is a fusion of progressive rock, psychedelic rock and trance music.

Originally a 30-minute track intended to be the second disc of Up The Downstair, Wilson eventually decided to release "Voyage 34" independently of the rest of the album. It was released in two parts, as singles, as Phase I & Phase II in 1992.

A voice sample of Dead Can Dance's song "As the Bell Rings the Maypole Spins" is repeated throughout all four tracks as well as a synth effect sampled from Van der Graaf Generator's song "A Plague of Lighthouse Keepers".

“The whole point about Voyage 34 was an exercise in genre. In that sense it stands apart from the rest of the catalogue...back in the early Nineties, there was an explosion in ambient music, a fusion of electronic music and techno music with the philosophy of people like Brian Eno and Tangerine Dream. I thought there was an interesting opportunity to do something that would bring progressive rock and psychedelia into that mixture. I wouldn't say Voyage 34 was a technical exercise, that makes it sound like a science project, but it was a one-off experiment in a particular genre in which I knew I wouldn't be staying for very long.” 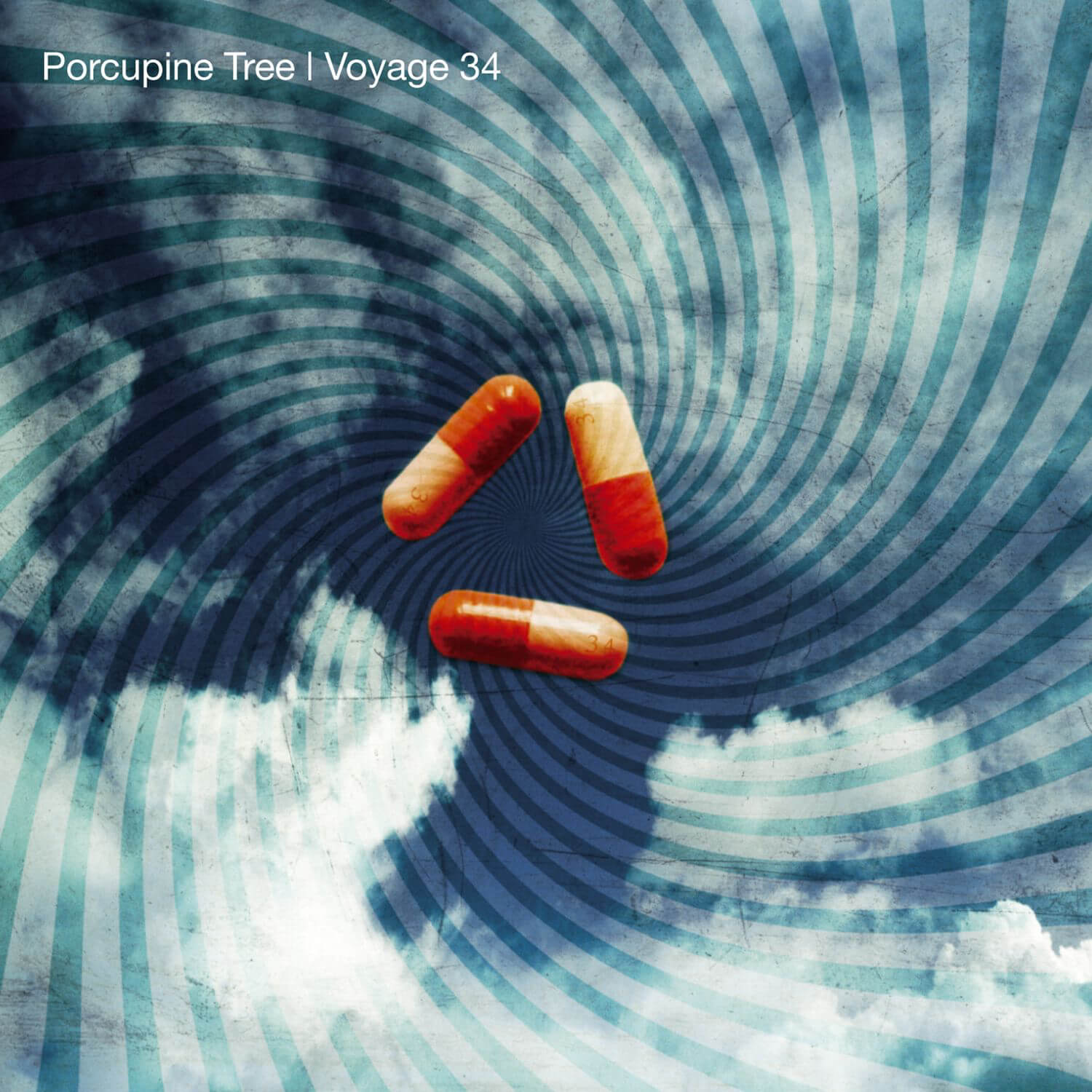 "Is this trip... really necessary?"