Lightbulb Sun is the sixth studio album by Porcupine Tree, first released in May 2000. This album, along with their prior album Stupid Dream, is considered to have a more commercial, poppier sound, as opposed to the abstract instrumental sound of their prior albums, or the heavier metal sound in their subsequent albums of the 2000s. 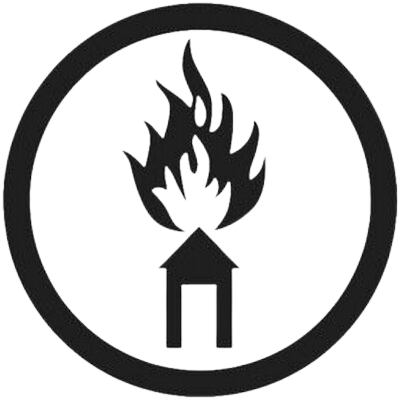 The album is divided into two parts between "Rest Will Flow" and "Hatesong". The first part concentrates more on melodic, pop elements of Porcupine Tree's style, while the second has a more experimental character.

Steven Wilson said of the album:

“There are at least four or five songs on that record which I call the divorce songs, the relationship songs, which are all about various stages of the splitting up a relationship, of dissolving a relationship. Russia On Ice, How Is Your Life Today, Shesmovedon, Feel So Low, I mean, the last track of the album. The period in a relationship, where the relationship is kind of… still exists, but it’s in that period where, really, there is nothing left but hatred and despise – Hatesong is the other one.

But then on the other hand, there are groups of songs on the album which are all about various childhood… nostalgic childhood reminisces, Lightbulb Sun and the first part of Last Chance To Evacuate Planet Earth, Where We Would Be. So there are kind of groups of songs. And then there’s a couple of songs that don’t have any relation to anything else. Four Chords That Made A Million doesn’t have any relation to anything else on the album, or anything else I’ve ever written. It’s just that.” 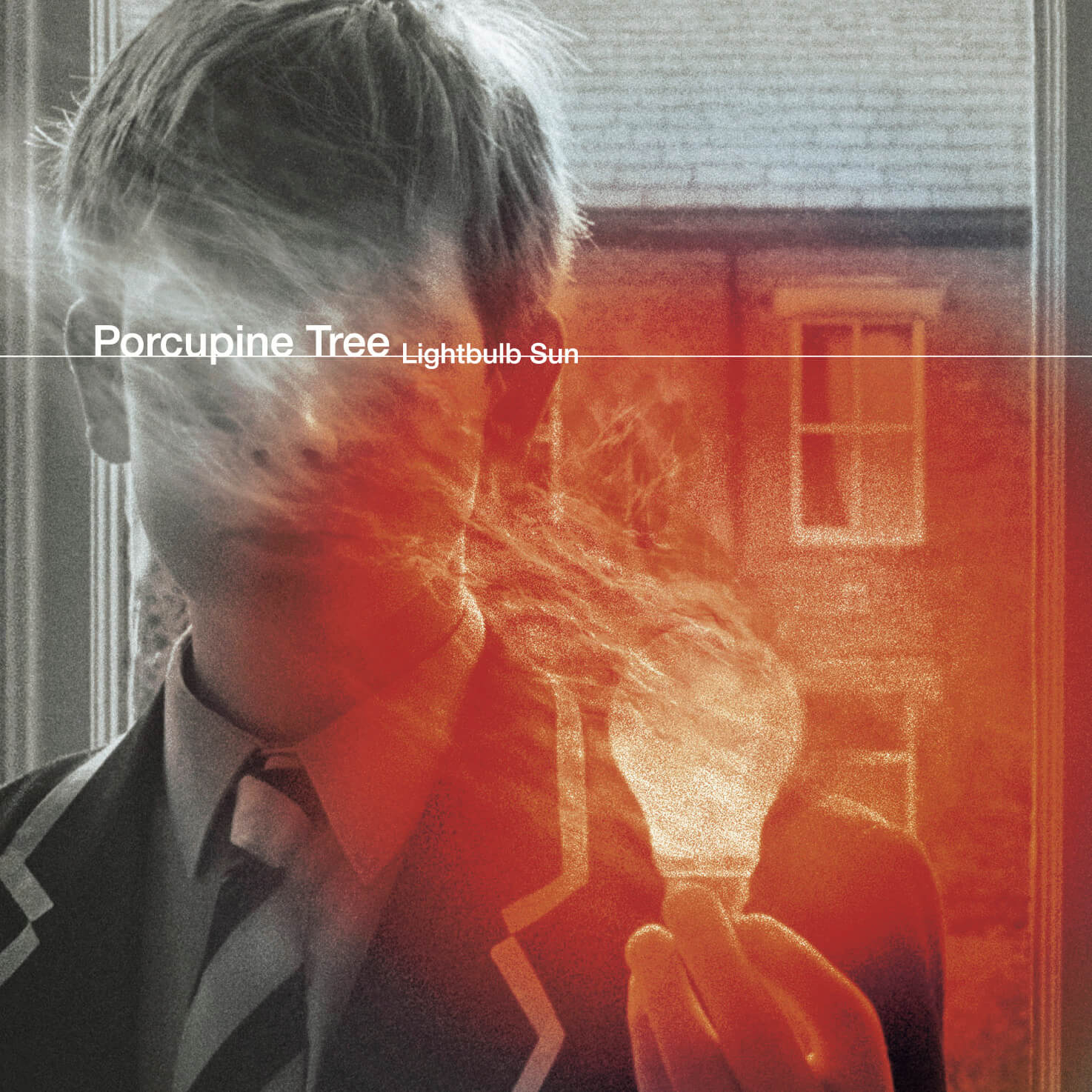