In the Summer of 2003, Porcupine Tree teamed up with Opeth for a co-headlining tour of North America, performing 15 shows in Canada and USA. This recording captures the band’s set at the House of Blues in Los Angeles on 30th July. The band went on first on this particular evening, playing a set of around 90 minutes. Mixed for the first time from the multitrack recording, this is the complete performance with the exception of second encore Trains which suffered from issues due to a guitar string break! 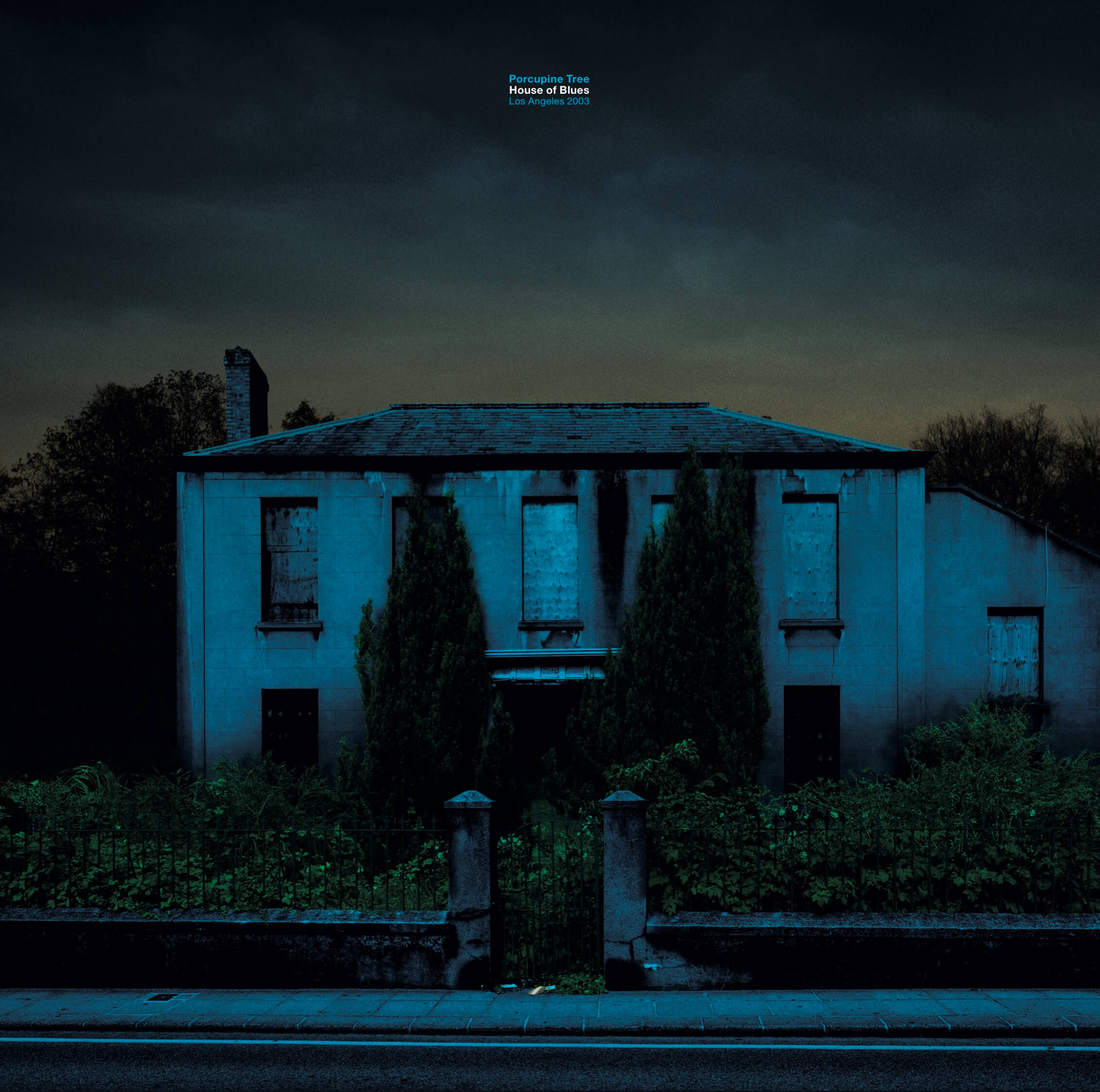