This is a limited one-off pressing of additional tracks from our live recordings at the Frontiera Club, Rome in March 1997.

When we made our first official live album Coma Divine, we decided to record our 3 night stand at Rome’s Frontiera club in order to capture as much repertoire as possible. The original live album was almost entirely drawn from the third and final night, but this new selection of material comes from the second night. As well as alternate versions of Signify, Dislocated Day (incomplete but fun because of an impromptu drum solo!), and Radioactive Toy, this selection includes several songs that were not chosen to be on Coma Divine. Most notable among these is an unreleased group composition Cryogenics that was prepared especially for the concert recording, but didn’t make the cut and was subsequently never played again.

The original Coma Divine album was subject to a fair amount of repairs and overdubs to bring it up to a high audio standard. These new selections are exactly as recorded on the night so there are some technical and performance shortcomings which we hope won’t spoil your listening enjoyment!

Mastered for vinyl by Steven Wilson in 2021 and with new artwork by Carl Glover. In a gatefold with printed inner sleeves.

Pre-order for August 19 release from Burning Shed. Also available in a bundle with the remaining copies of House Of Blues. 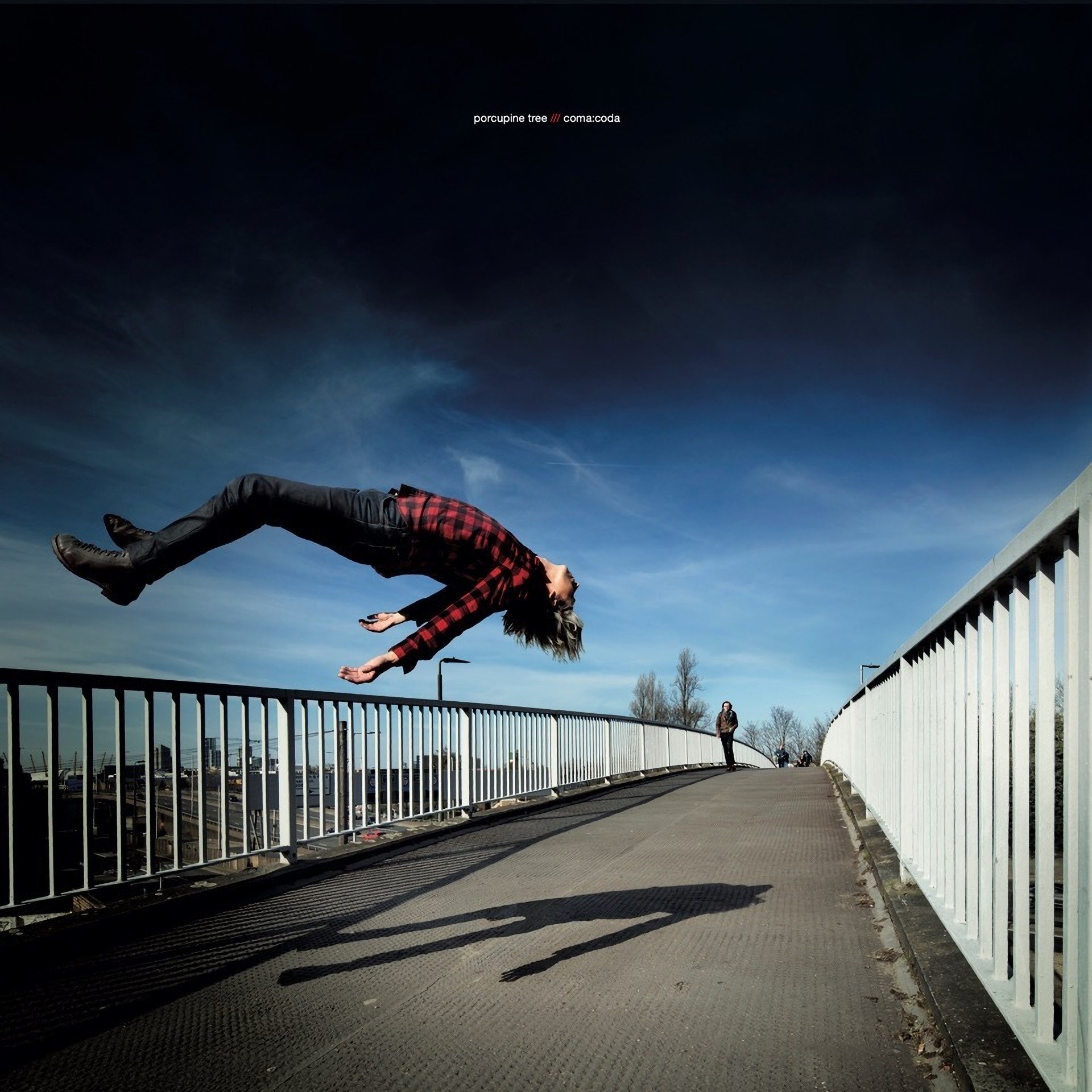